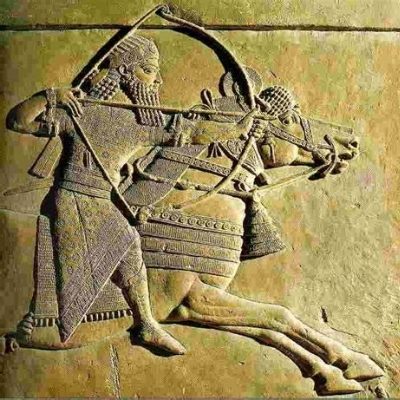 I have heard quite a few people say, including Church leaders, that "Romans 13 says that Christians are not supposed to be rebellious". That alarmed me. When I hear the word 'rebel', I think of Nimrod and the Tower of babel. Nimrod was the original rebel, an antichrist figure who set himself up against the Lord."And Cush begat Nimrod: he began to be a mighty one in the earth. He was a mighty hunter before the Lord." - Genesis 10:8-9. Also, 1 Samuel 15:23 tells us: "For rebellion is as the sin of witchcraft, and stubbornness is as iniquity and idolatry."

So the notion of rebellion has very grave and negative connotations in Scripture. Reading Romans 13 1 2 [FYI I omit the colon and hyphen in Romans 13:1-2 simply for SEO purposes!], several popular Bible version use the word 'rebel' but the King James and some others use the word 'resist'.

1 Let every soul be subject unto the higher powers. For there is no power but of God: the powers that be are ordained of God.

2 Whosoever therefore resisteth the power, resisteth the ordinance of God: and they that resist shall receive to themselves damnation.

1 Let everyone be subject to the governing authorities, for there is no authority except that which God has established. The authorities that exist have been established by God.

2 Consequently, whoever rebels against the authority is rebelling against what God has instituted, and those who do so will bring judgment on themselves.

Romans 13 1-2 Explanation of Differences in Text

My acclaimed best-selling book, 'Romans 13 and Covid 19: Knowledge, Warnings and Encouragement for the Church and World' thoroughly explores the Romans 13:1-2/1-7 text in relation to the Covid mandates and the Church response, giving practical solutions for moving forwards. Hundreds of Church leaders have called it a "must read for every Christian".

Can you see the important differences in the meaning of Romans 13:2? To resist could infer legitimate, considered, peaceful, conscientious opposition. To rebel means something else entirely - inferring insurrection, recklessness and anarchy.

Unfortunately, most pew Bibles in churches that I know of use the NIV. I do believe the King James Version is the most faithful and indeed only reliable English translation of the Bible today, but that's for another post. I'd certainly go with the KJV for examining Romans 13 1 2.